Here’s a new report on what we have been working on during these past few months.

Since the beginning of the project, one of the pillars of our game has been the Morale system. Our intention with this system was to show how the events of the game affected our characters, for example how they would react to certain dialogues, how their relationship and trust would change, and how it would affect the ending of each chapter.

The way we decided how morale should work in the game never convinced us 100%. Particularly the way it was linked to the battles, where sometimes it was counterproductive to use skills, or even the benefits of having a state such as “Euphoria”. Taking these factors into account, we took the decision to make some changes that greatly improve the experience.

These changes will be released alongside the last chapter of the game, but they will affect previous chapters. Morale will no longer be used in battles, and will be replaced by Skill Points (SP). At the same time, Morale will become a feature that will only affect the game's narrative, in a bigger way than it previously had. It will also continue to be a determining factor in how Rourke and the others react to certain events in the story, and how they perform in their fight against The Core, without being an obstacle during battles.

We also wanted to show you some images of the last chapter and some more changes we have made to the UI of the game, this time featuring our battle system. 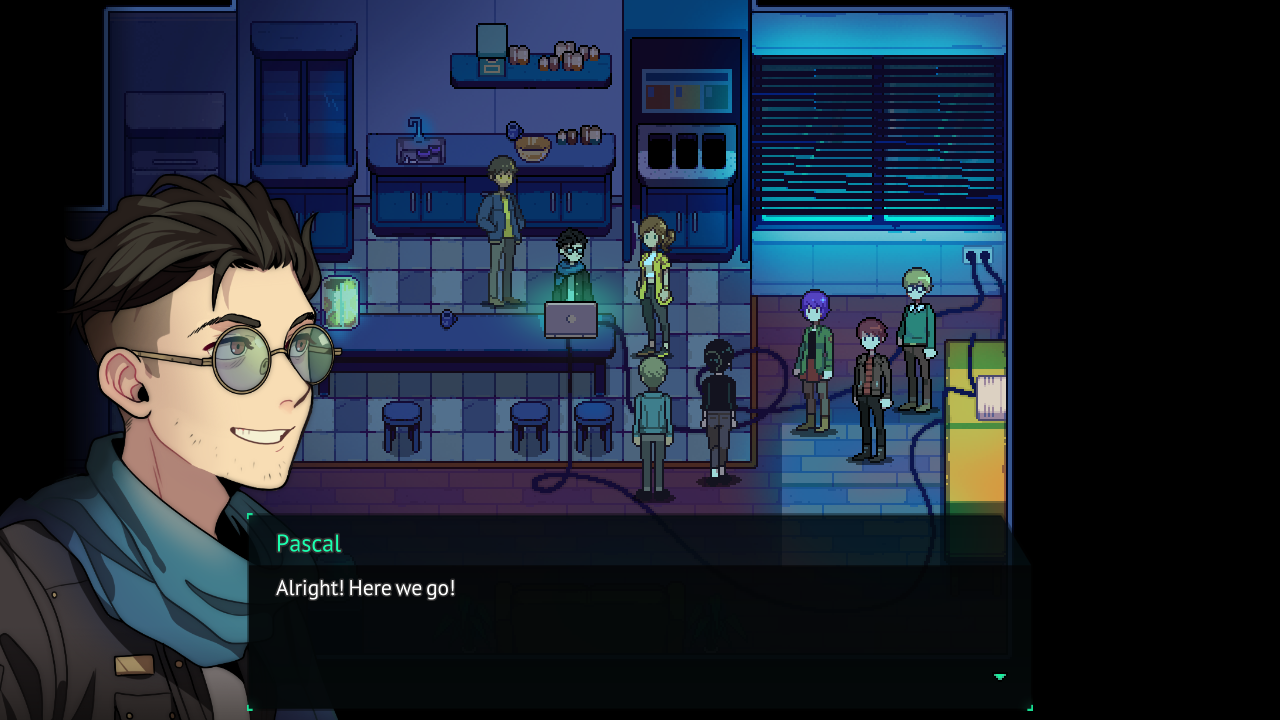 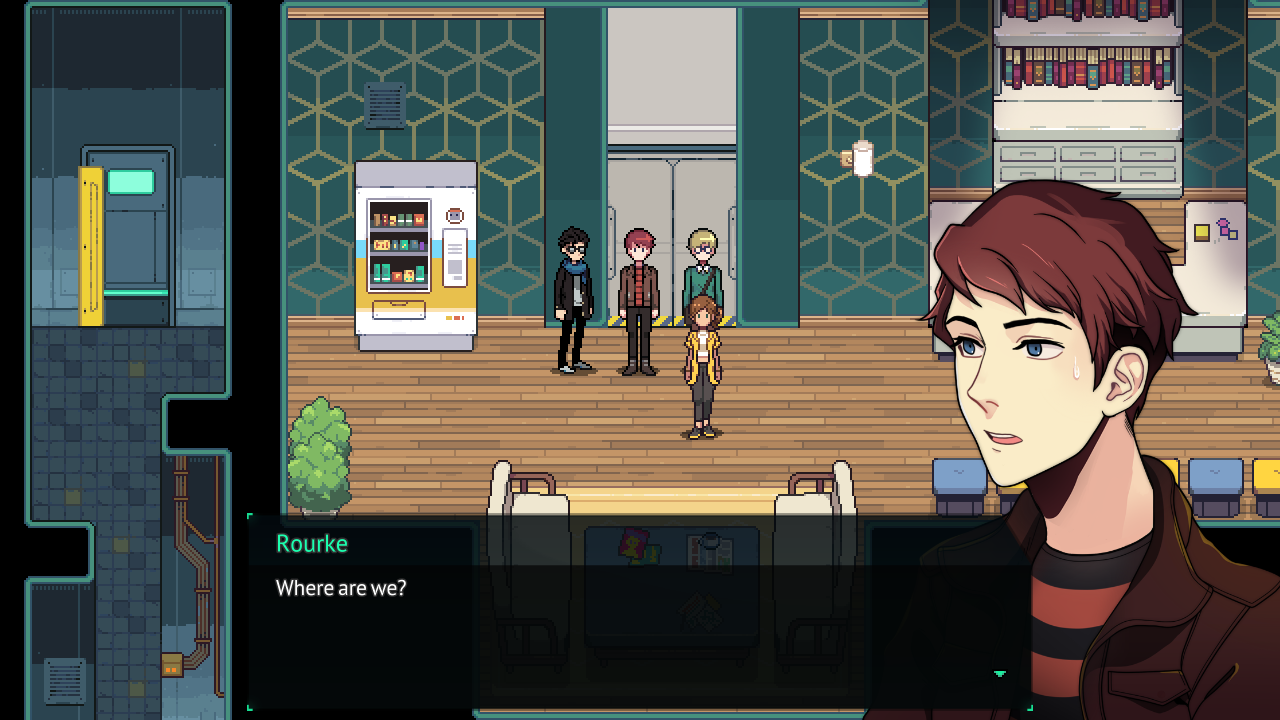 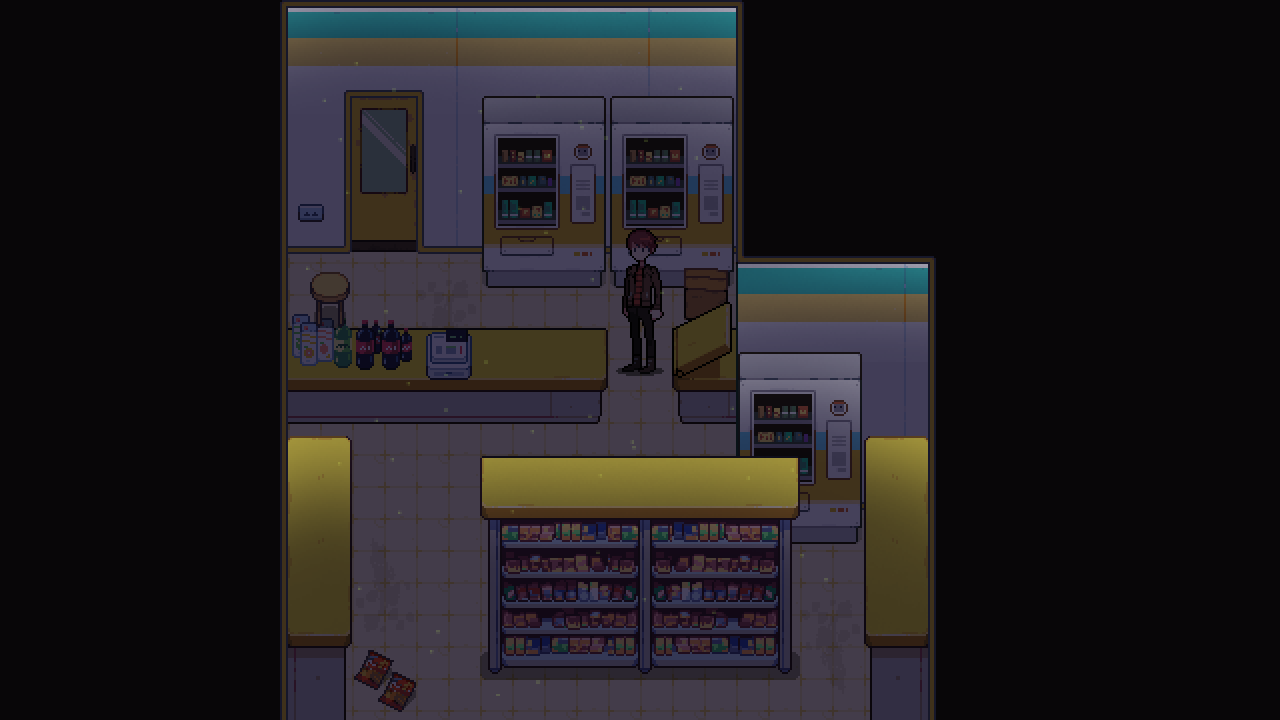 As some of you already know, during late 2021 and early 2022 we had to take a break due to mental health and burnout issues, but we are back. We hope to be more consistent with our updates from now on, and we thank you very much for your patience while we finish what's left of the game.

That's all for today’s update! Remember that you can follow us on:

Until next time,
LGD Team.

Modern-day RPG that imagines the world of war that's coming for us, with a focus on civilians and language barriers.

thanks for working so hard on this game! genuinely super excited to see the finished product

I have to comment, cause this is one of the best games Ive ever had the privilegeto touch from itch, and honestly up there with the pantheon of all games Ive played.

Thank you so much, you're too kind ❤!

I hope the break helped you recharge!

I'm sorry to hear about the morale changes. I thought tying it to combat mechanics was a great innovation, but it is true that I held morale at max and resisted using any skills as a result. So I'm looking forward to see the new iteration.